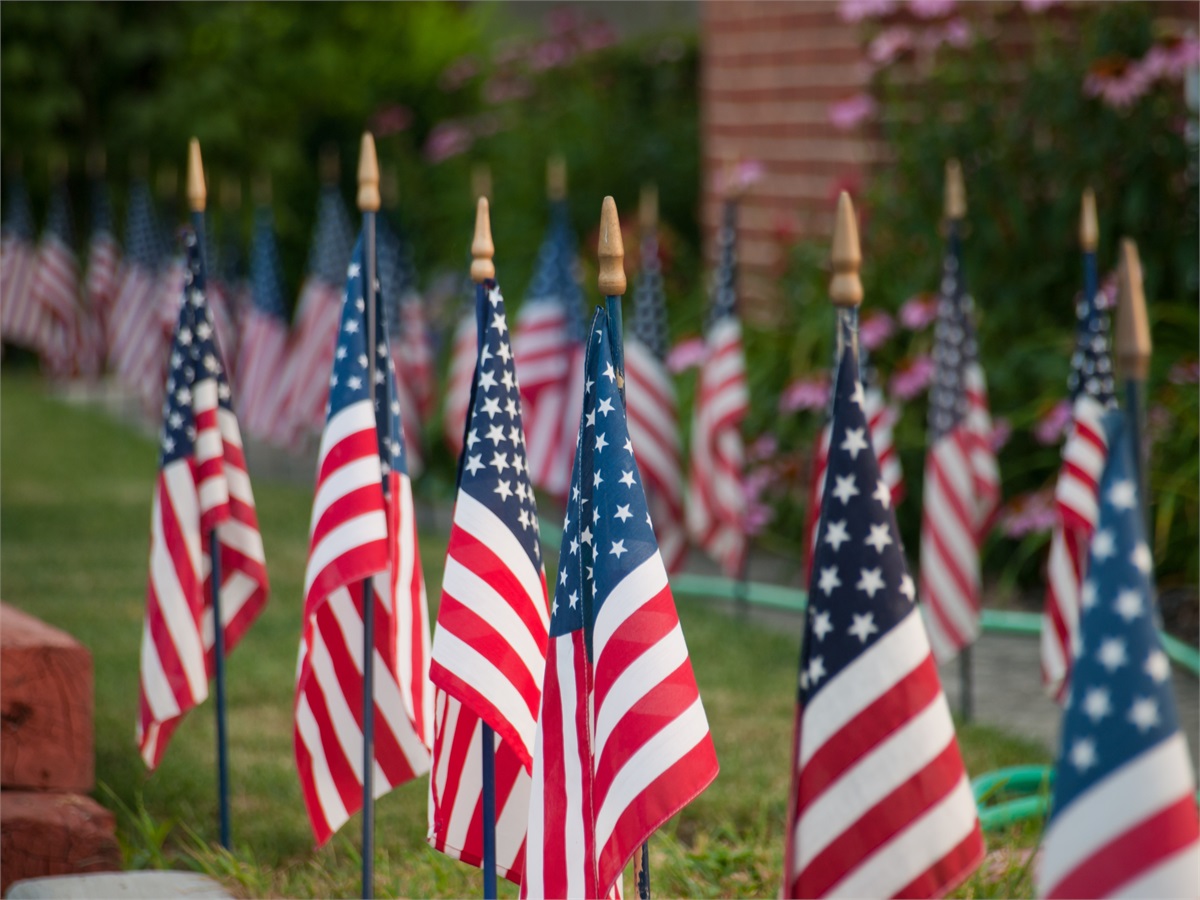 Do Millennial's Play a Role in America’s Future?

Do Millennial's Play a Role in America’s Future?

Ronald Reagan once stated “Freedom is never more than one generation away from extinction.  We didn’t pass it to our children in the bloodstream.  It must be fought for, protected and handed on to them for the same" in an Address to the annual meeting of the Phoenix Chamber of Commerce. The philosophy of freedom is the power to exercise choice and make decisions without constraint from within or without.

My great grandfather, Corporal, John T. McQuillan was inducted into the army on December 9, 1917.  He served two years in France during WWI as a Wagoner.  Before serving his country, he was a family man who worked as a driver. He traveled and supported his family to give them the best he could but, when it was time to fight for his country, he put his life on hold to do so.

His only son, my grandfather, Corporal, John T. McQuillan was inducted in November 1942.  For 6 years he fought with the 431st air service corp., which was part of the 8th air force, as a crewman on a b-24. During WWII he was stationed in England and flew many missions into Germany. Before enlisting into the Army, he was a telephone and telegraph switchboard operator. My grandfather like his father put his civilian life on hold to fight for our freedom.

His son, my uncle, Sergeant, John T. McQuillan served from 1966 through 1970. He served as a communication Specialist in the Alaskan air command during the Vietnam War.  Before enlisting into the Army, he went to school and was a big brother, the oldest out of seven.

My uncle’s son, my cousin, specialist, John McQuillan served in the Infantry in Afghanistan from 2002-2004.  He then reenlisted in 2009 and was sent to Iraq and came home in August 2011. Before enlisting into the Army, he went to school and lived with his family like most kids. Then when he felt that his country needed him, he joined the Army to do his civic duty to protect and fight for his county.

Each generation, of these everyday people, had a role in what America is today.  My family has fought for and protected our country.  Each have contributed to the cause of freedom as well as conveyed its importance to preceding generations, generations like mine today.

I have come to realize that my generation of millennial's is so involved with texting, Facebook, Twitter and everything else, that we take for granted what we are able to do. We are taught our history from textbooks, where the Bill of Rights are just words on paper written by a group of knicker knacker- wearing men (no offense), but we should realize that without such we would be a nation ruled by a tyrant. We have had it drilled into our minds that we must fight for these rights, as our forefathers have, time and time again, and it is inevitable that we will need to fight for them again. When this time comes, when our country and everything we stand for is threatened yet again, my generation can either “bite the bullet” and fight or take the bullet and let our country and values die with them.

Therefore, yes, millennial's do have a role in America’s future.  Generations are meant to protect and preserve what our forefathers have already established. Let us learn from the precedent and defend what we all value; our Freedom.