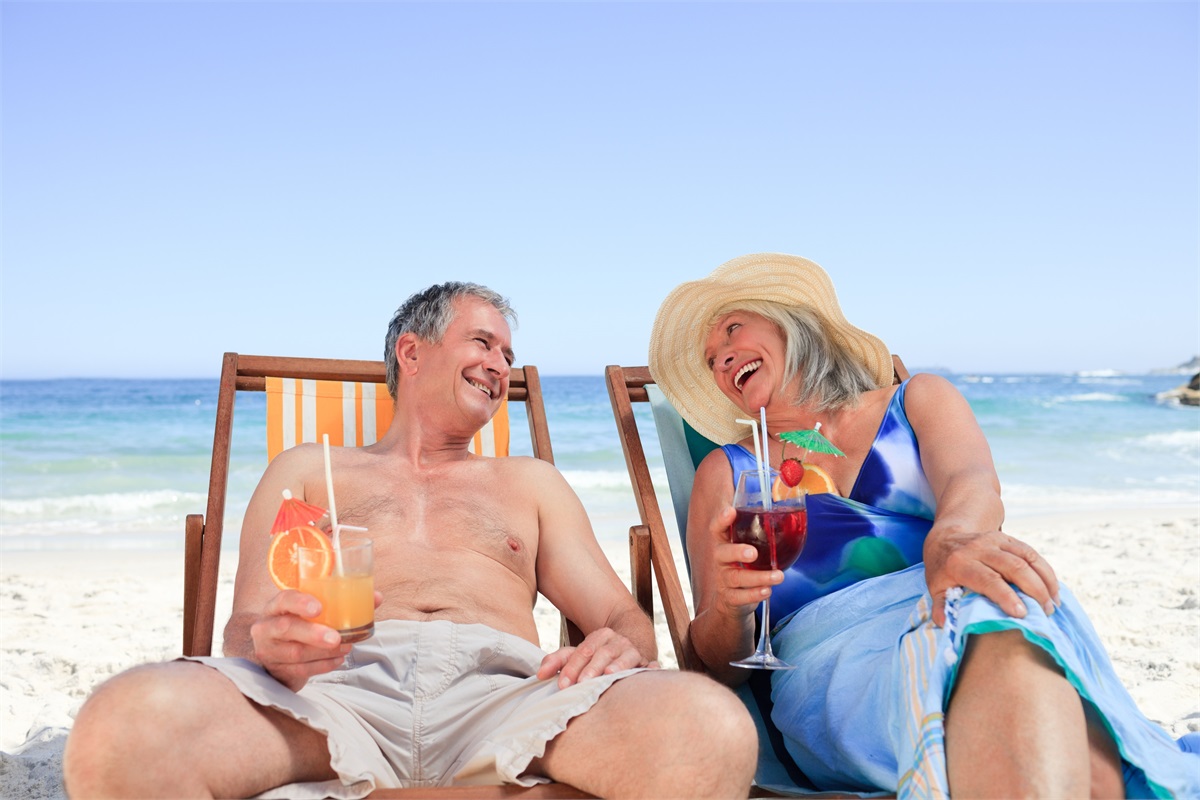 Examining the potential differences between assumption and reality.

Financially speaking, retirement might differ from your expectations. Just as few weathercasters can accurately predict a month’s worth of temperatures and storms, few retirees find their financial futures playing out as precisely as they assumed. Because of this, some common financial assumptions (and anxieties) about retirement are worth examining.

Few retirees actually “outlive” their money. Generations ago, many older people did live in dire straits, sometimes “down to their last dime.” Social Security was created to help them. Today, Social Security is still around, and many retirees are smart about their savings and income: they avoid reckless spending, and if they need to live on less at a certain point, they do. Health crises can and do impoverish retirees and leave them dependent on Medicaid, but that tends to occur toward the very end of retirement rather than the start.

The amount you withdraw annually from your retirement savings may vary. Anything from health care expenses to a dream vacation to a new entrepreneurial venture could affect it. So could the performance of the financial markets.

Retiring on 70-80% of your end salary may not be feasible. Some articles state that new retirees should strive for that goal, but it can be tough to achieve.

In the initial phase of retirement, you will probably want to travel, explore new pursuits and hobbies, and get around to some things you have put on the back burner. So, in the first few years away from work, you could spend roughly as much as you did before you retired or potentially more.

JPMorgan Asset Management recently analyzed spending patterns of more than 5 million U.S. households, reviewing figures from the Bureau of Labor Statistics, the Employee Benefit Research Institute (EBRI), Chase, and other sources. It found that median household spending increases on the way to a retirement transition: it usually begins to rise 1-2 years before a retirement date, and it generally takes 1-2 years to return to the old pre-retirement levels. The same study noted that median annual household spending in retirement declines gradually after age 60 and begins to plateau when people reach their early eighties.1

Another interesting finding from the JPMorgan analysis: while 56% of households headed by people in their sixties saw a fluctuation in spending at retirement, 38% of those households saw spending decline, either in the short term or the long term.1

In fact, once you are retired for a while, you may spend less than you anticipate. Analyzing Bureau of Labor Statistics data, personal finance website SmartAsset says that on average, households headed by those older than 65 spend 25% less annually than younger households (a difference of more than $15,000). While health care spending increases in retirement, other household costs decline, particularly transportation and housing expenses.2

You could retire before you think you will. Most people retire closer to age 60 than age 70: according to Gallup, the average retirement age in this country is 61. You could find yourself claiming Social Security earlier than you planned, if only to avert drawing down your retirement savings too quickly.3

You may be surprised at your quality of life. Colloquially speaking,American retirees seem to have it pretty good. ING, the global banking giant, surveyed retirees in 15 countries on both sides of the Atlantic and asked them if they agreed with the following statement: “In retirement, my income and financial position let me enjoy the same standard of living that I had when working.” Forty-seven percent of American retirees indicated that was true for them, compared to 14% in France and 26% in Germany.4

This material was prepared by MarketingPro, Inc., and does not necessarily represent the views of the presenting party, nor their affiliates. This information has been derived from sources believed to be accurate. Please note - investing involves risk, and past performance is no guarantee of future results. The publisher is not engaged in rendering legal, accounting or other professional services. If assistance is needed, the reader is advised to engage the services of a competent professional. This information should not be construed as investment, tax or legal advice and may not be relied on for avoiding any Federal tax penalty. This is neither a solicitation nor recommendation to purchase or sell any investment or insurance product or service, and should not be relied upon as such. All indices are unmanaged and are not illustrative of any particular investment.